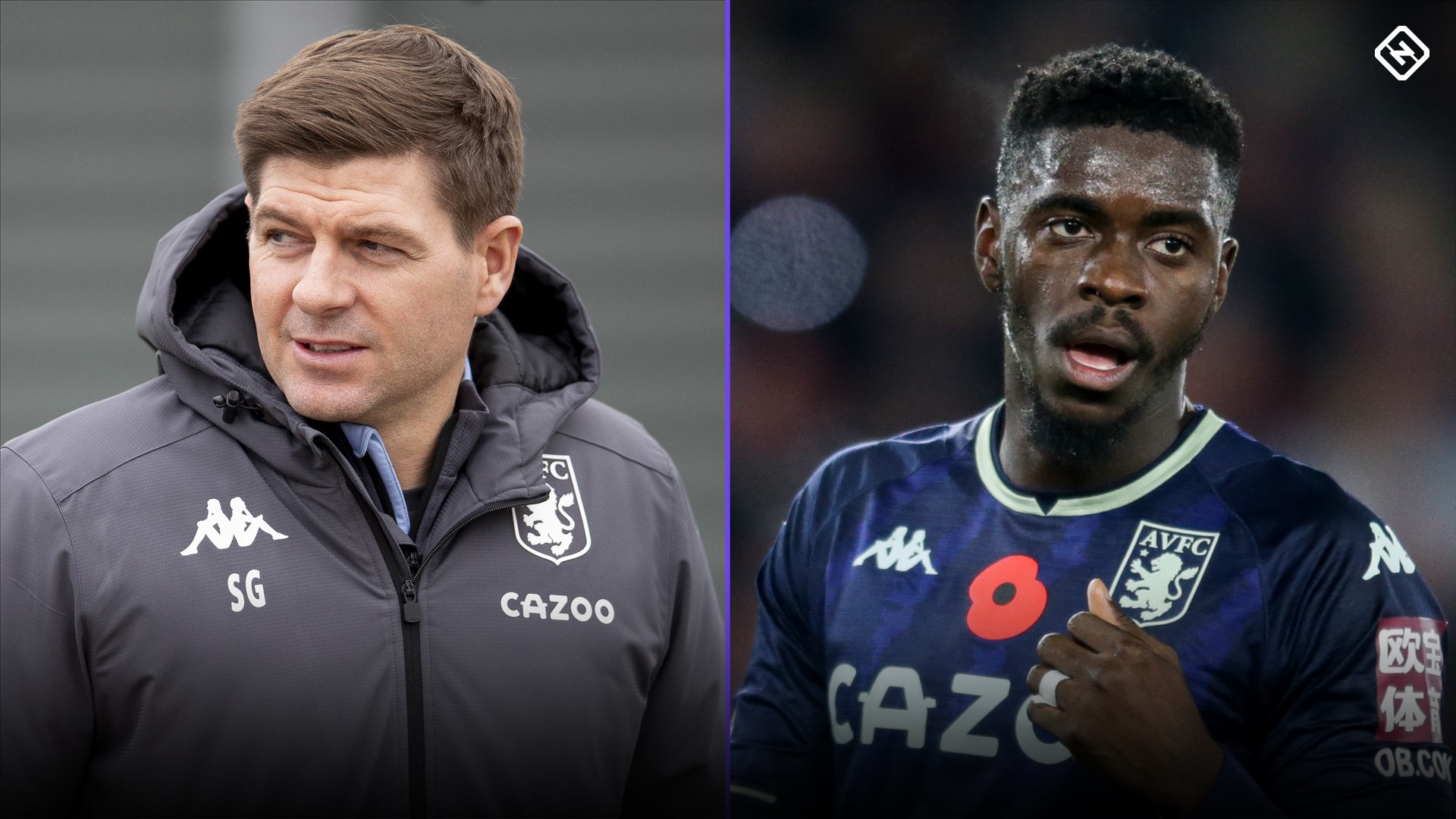 Tuanzebe was recalled by United in early January and has already secured another short-term transfer. The defender made five Premier League starts for Aston Villa before November but lost his place as Esri Konza and Tyrone Mings forged a solid partnership.

The 24-year-old will be on loan at Napoli for the remainder of the season and will be hoping to find more playing time than under the ex-Liverpool legend.

What have people said about Steven Gerrard?

Manchester United and Liverpool are one of the biggest rivalries in the Premier League, and therefore in the world. Gerrard, a former Liverpool player where he made 504 appearances and became a club legend, has appeared in the rivalry several times.

According to Tuanzebe’s agent – who also happens to be his brother – Gerrard gave in to that allegiance, bringing Tuanzebe out of favor with the new boss of Aston Villa.

“Axel is very happy to start a new chapter in his football career, playing abroad and for a club with so much history behind him and fans who love football,” Dimitri Tuanzebe told ESPN. “Axel only decided to move when it became very clear that he is not the manager’s first choice center-back and that Napoli’s offer was very tempting.”

“I have a lot of mixed emotions in regards to Axel’s time at Villa. He is loved by the fans as he greatly contributed to the club’s success in the league, where he was one of the key players who have helped Villa return to Premier League. However, after Steven Gerrard’s arrival at Villa Park, it was as if the rivalry between Manchester United and Liverpool was coming to life. “

“For the avoidance of doubt Axel was very open to staying at Villa, he loves the fans, being in Birmingham, but he also has a career that he can only build and reach his full potential in an environment where the opportunities to play are fair. “

Axel Tuanzebe will spend the remainder of the season at Napoli, but his brother and agent Dimitri says the move was only made after Steven Gerrard let Liverpool’s rivalry with Man United keep him from choosing him at Aston Villa . https://t.co/ZDMb4nCLKW @ESPNFC

Tuanzebe is a graduate of the United Youth Academy, having joined the Red Devils at the age of eight. He bowed out for the first-team in January 2017, but failed to claim a regular place in United squad, recording just 37 appearances with the club in the five years since his debut.

The former England Under-21 junior international had better fortune on a previous loan at Villa in 2018-19 which ended in a return promotion to the Premier League for the Villans. His most recent stint didn’t live up to that success, however, and as he started the season as a regular first-team starter, Tuanzebe was limited to just eight minutes of action afterward. Gerrard’s appointment in November.

Tuanzebe made his Napoli debut on Sunday, coming off the bench for the final 10 minutes of Napoli’s 1-0 win over Sampdoria.