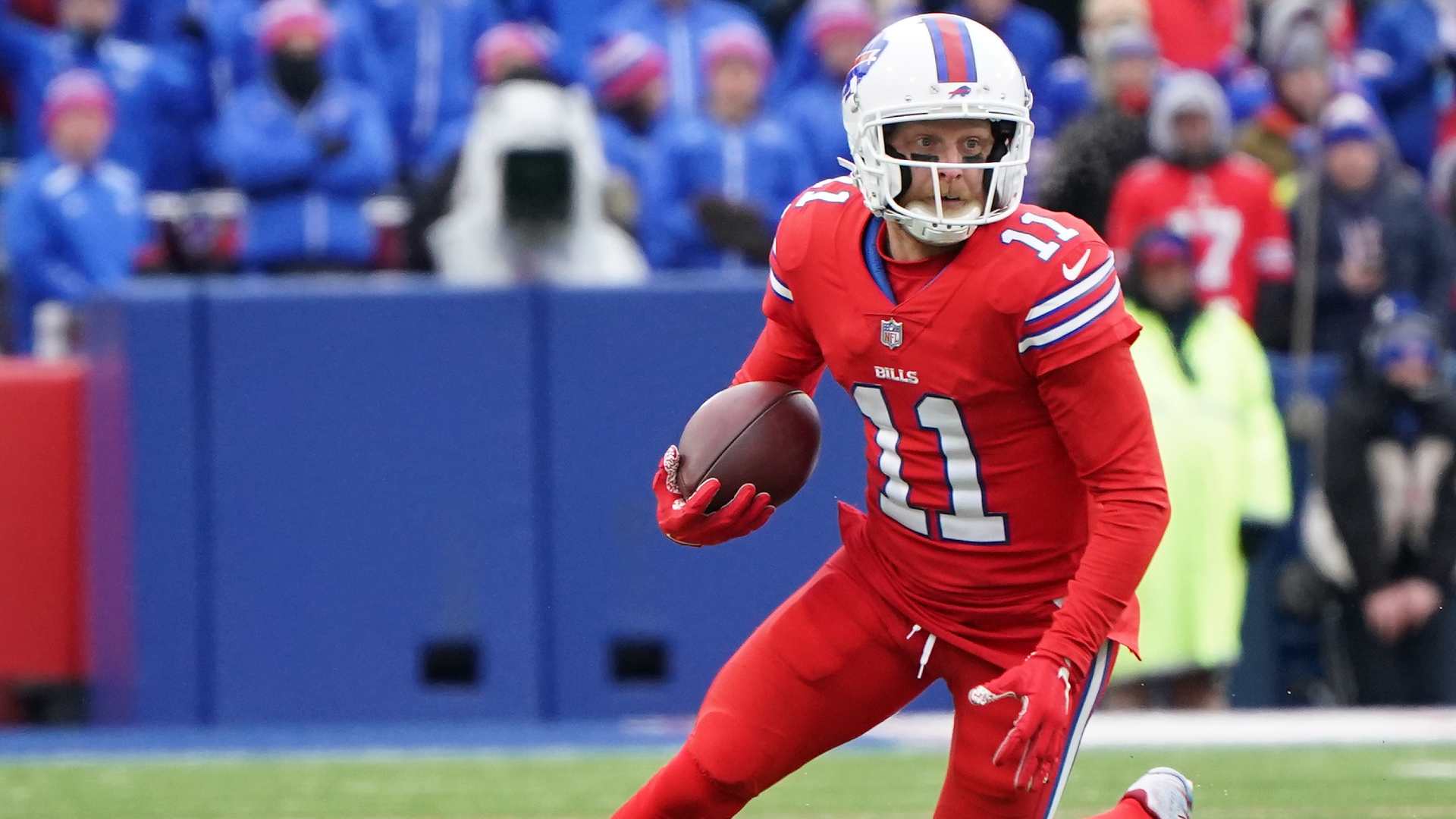 Bills wide receiver Cole Beasley is not happy to have landed on the COVID-19 reserve.

After testing positive for the virus on Tuesday, several reports confirmed that Beasley had been placed on the Bills’ reserve / COVID-19 list. Unvaccinated, the wide receiver will need to self-isolate for 10 days before being allowed to return and will miss Buffalo’s next game against the Patriots.

To be clear, COVID isn’t keeping me away from this game. The rules are, “Beasley said in an Instagram post.” Vaxxed players are playing with COVID every week now because they aren’t testing. One of my vaxxed teammates is in the hospital and misses games. I’m sure he didn’t have that same energy. Thanks for those who support. Everyone else, if you don’t understand what’s going on, then there’s nothing nobody can do for you. “

The wide recipient made it clear that he did not intend to be vaccinated. Beasley gave his opinion on the vaccine – which he called “pro-choice” – via Twitter.

If vaccinated, Beasley could potentially return to the Buffalo facility ahead of the Bills’ Week 16 game. The NFL recently changed its COVID-19 policies to allow vaccinated and asymptomatic players to return to team facilities once they produce a negative test result. The league had previously mandated players to produce two negative tests over a 24-hour period before being allowed to return.

Beasley is the Bills’ second-best receiver with 640 receiving yards and one touchdown in 14 games. Before landing on the COVID-19 reserve on Tuesday, the wide receiver recorded four catches for 35 yards in the 31-14 win over the Panthers. While he will miss the Bills’ next game against the Patriots on Sunday, he could return to the squad before they are scheduled to face the Falcons on January 2.