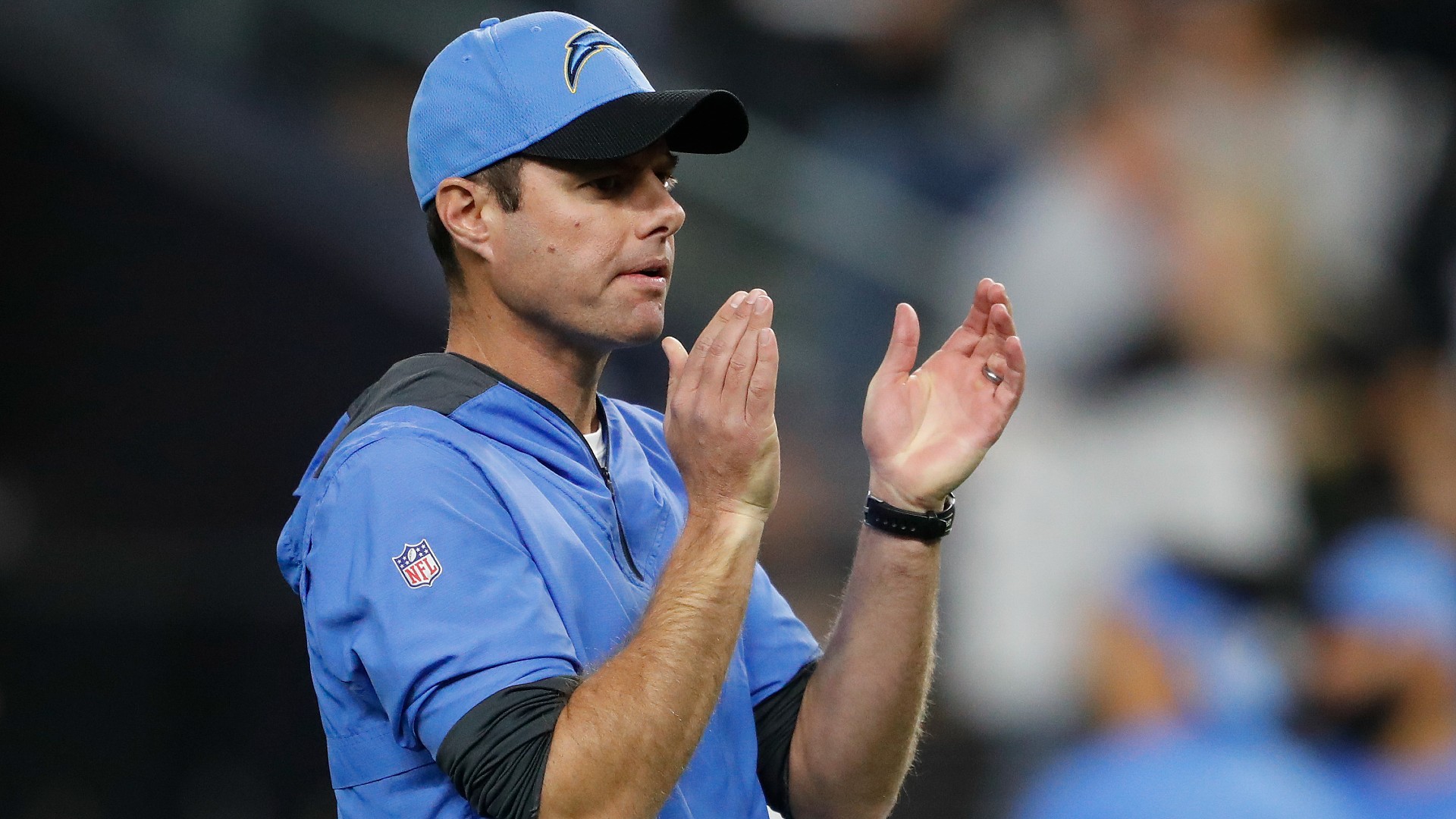 Brandon Staley has relied on analysis throughout the season to underpin his decisions to go there in fourth place. The Chargers head coach followed the numbers again on Sunday night, but this time made a decision that has many NFL fans scratching their heads.

Staley chose to go there with a fourth and one point out of the Chargers’ 18, his team being three points behind and 9:41 remaining in the third quarter. The decision backfired on him, but maybe not as bad as some expected, as running back Austin Ekeler was attacked for a 2-yard loss to force a turnaround on the downs.

The Raiders only managed one placement on the next drive to move forward 20-14.

Conventional wisdom would, of course, be that launching into fourth place so deep into a team’s territory is a questionable call, especially with so much time left.

But do the numbers confirm Staley’s decision? Of course they do.

According to NFL Next Gen Stats, the Chargers’ projected winning percentage increased slightly and they decided to go for it, while a punt decision would have slightly reduced the team’s chances.

The Chargers’ decision to go on 4th and 1 from their own 18-yard line was the optimal call according to the NGS Decision Guide powered by @awscloud.

The Chargers and Raiders are playing in a game with heavy playoff implications. The winner makes it to the AFC playoffs as the loser comes home, although a tie would send the two to the playoffs against the Steelers. Staley said ahead of the game that his team would not kneel the entire game to secure a tie.

If the Chargers came back to win (they trailed 29-14 at the end of the fourth quarter), they would travel to Buffalo to face the Bills. A Raiders victory would send Las Vegas to Cincinnati to face the Bengals. If the teams were tied, the Chargers would play the Bills and the Raiders would face the No. 2 seed.