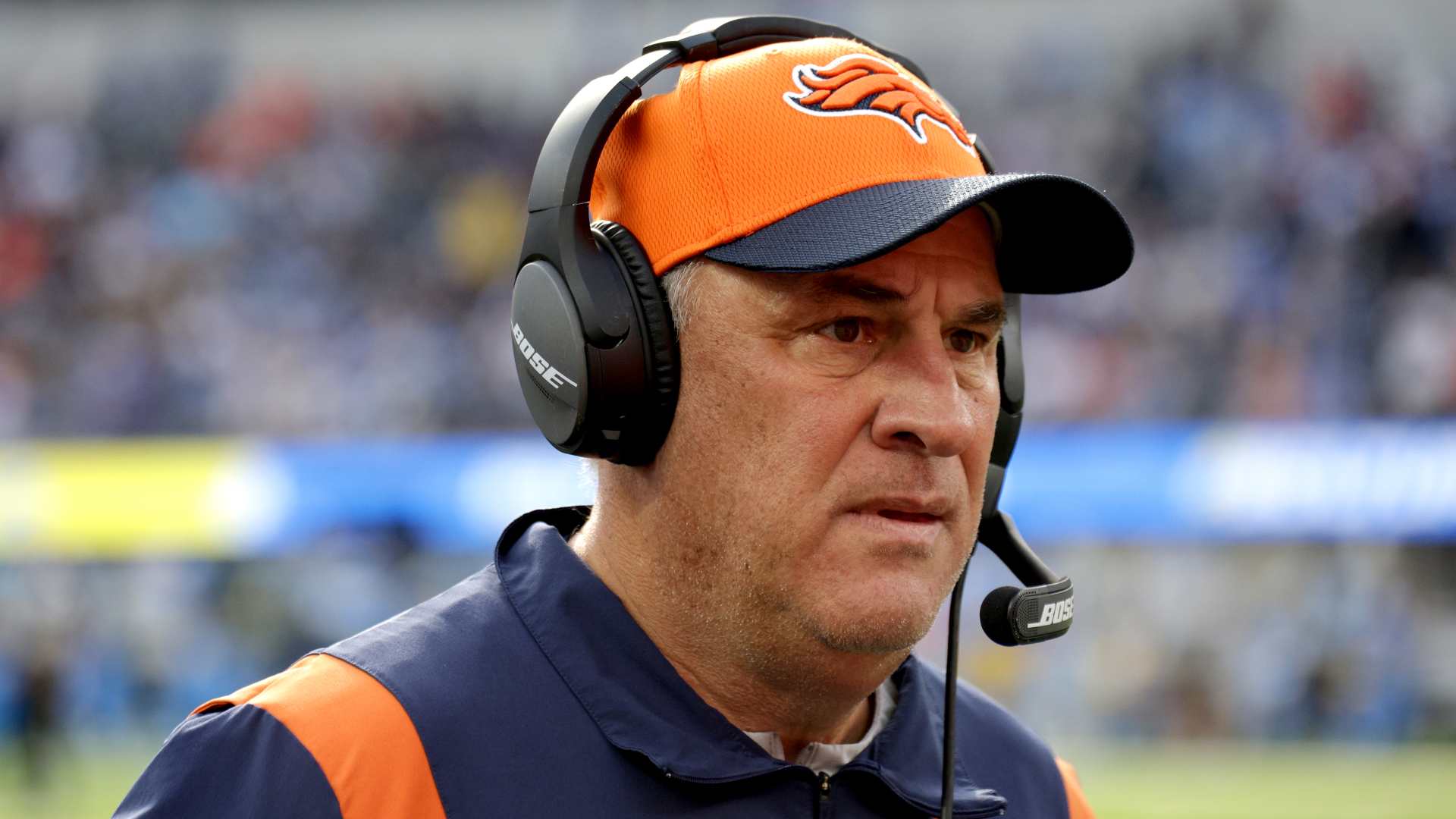 The Broncos wrapped up a second straight season in last place on Saturday with a 28-24 home loss to the Chiefs. Denver (7-10) also finished 1-5 against the AFC West for the second year in a row.

During his post-game press conference, Broncos coach Vic Fangio was asked why there was such a big gap between his team and the rest of the division. His response focused on one area.

“These other three teams have top quarterbacks which is obvious to everyone,” Fangio said. “We just need to get a little better.”

“We had a good game against the Chargers (a win in Week 12), last week was the COVID game and we had a tough day (against LA). Close game with the Raiders the second time around (a loss 17-13 in Week 16. Obviously both games with the Chiefs I think were close (Denver lost 22-9 to KC in Week 13).

“We’re not there yet, but we’re close. I think the foundation is there for this franchise to close the gap and become more of a factor in this division.”

The Broncos haven’t won the West since 2015; they won Super Bowl 50 that season. They haven’t had a winning record since 2016, when they were 9-7. Over the past six seasons, Denver has finished last in the division three times, third twice and second once.

The team hired Fangio as their head coach in January 2019 and signed him on a four-year contract with a fifth-year team option. His quarterbacks while in Denver were Joe Flacco, Drew Lock, Brandon Allen, Jeff Driskel, Brett Rypien, Kendall Hinton and Teddy Bridgewater.

According to several reports, Fangio could know as soon as Sunday if he will be back for a fourth season. He told reporters after Saturday’s loss that he had had a conversation with managing director George Paton during the week.

When asked what the two men had discussed, Fangio replied, “Everything.” Speaking to ESPN Broncos reporter Jeff Legwold, he said, “I’ll be nice, Legs. Don’t worry about me.”