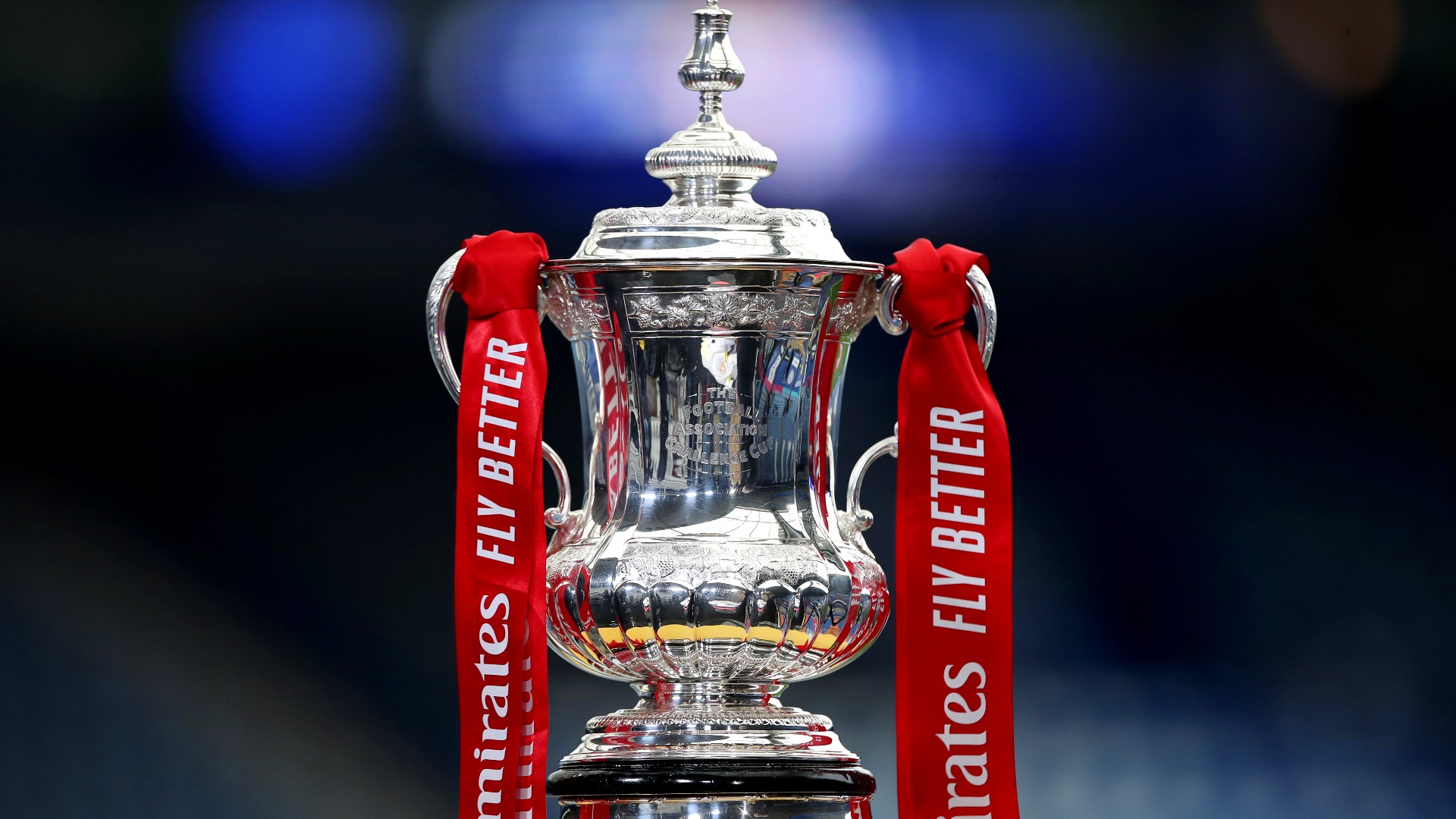 The FA Cup, in its 141st edition since its inception in 1871, is one of the major competitions on the English football calendar and the oldest domestic knockout competition in the world.

The tournament is open to all clubs in the top 10 levels of the sport in England, with 124 teams participating in the first round, including 92 of the first four levels of professional play. We are now in the third round of the 2021-22 FA Cup which is set to begin on the weekend of Friday January 7 with Premier League and Championship sides entering the fray.

Given the competition’s long tradition, simply lifting the FA Cup trophy represents a professional accomplishment for most players. The automatic place in the group stage of the Europa League the following season is an added bonus.

But there are also significant cash prizes to be won for the tournament winner. Here is the distribution of the money at stake for the clubs in the competition.

MORE: How To Watch FA Cup 3rd Round

A Premier League side entering the third round and winning the FA Cup would net that club a total of $ 4,625,000. A boon.

The jackpot comes from simply participating in the final, with teams being paid first for winning their semi-final and then again if they win or lose the final. Thus, a victory in the semi-finals guarantees double wages regardless of the outcome of the title match.

MORE: What If FA Cup Matches End In A Draw

Below is the full breakdown of cash prizes per round for men’s clubs, as per the official release of the FA .

These payouts are the same as last season’s total, and down from the 2019-2020 edition of the tournament which saw the final winners win $ 4,800,000 just for the win at Wembley. The FA explained in 2020 that the value of the prizes was declining due to the financial impact of the COVID-19 pandemic.

the official rules of the FA Cup 2021-22 tournament account of how ticket revenues are distributed among clubs. The big ticket to the games is not only enjoyed by the home team which is drawn to serve as host.

The Football Association requires that the two clubs participating in a match distribute the net ticket income equally up to the quarter-finals. The only time this 50-50 split changes is when a club outside of the Premier League or Football League (Championship, League One, League Two) plays against a club from the first four levels. In this case, the split is 55-45 in favor of the team outside the top four divisions.

As for the semi-finals and the final, which usually take place at Wembley Stadium in London, these events are handled differently.

Participating clubs do not receive any share of entry receipts for the FA Cup final, but they do receive a share of ticket sales for the semi-final: