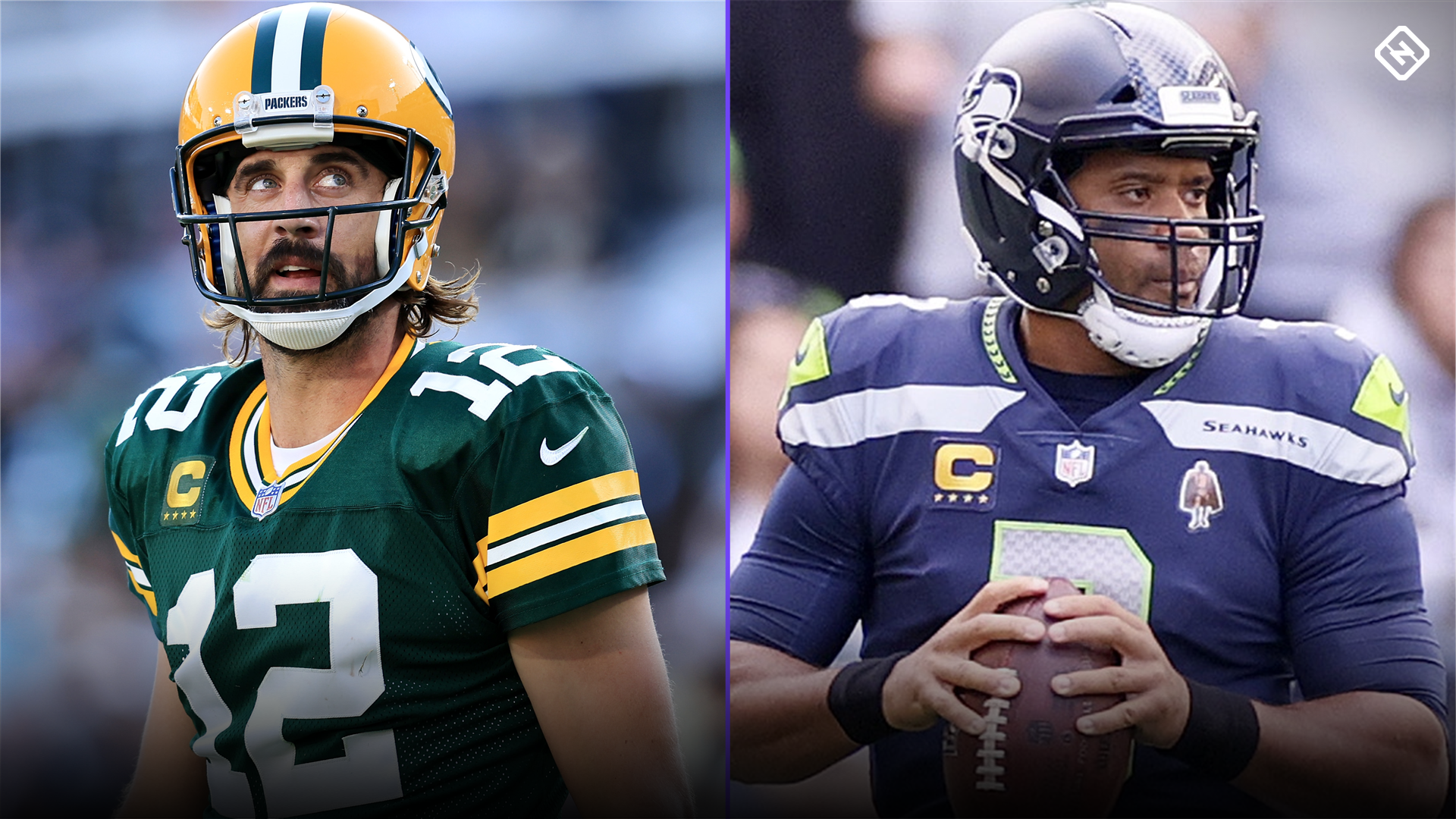 That graph is going to be a little different as the 2022 season approaches. While he has yet to offer an official proclamation, “all signs” point to Roethlisberger’s retirement at the end of the 2021 campaign. The 39-year-old’s likely departure will leave Pittsburgh with a huge decision to make as he finally ushers in the post-Big Ben era.

It’s possible the franchise will choose to undergo a full rebuild and select a young quarterback in the NFL Draft. The Steelers could also sue an intermediate QB, someone who is not seen as a game changer but who could keep the team competitive and allow the front office to focus on fixing other roster issues.

But what if Pittsburgh wants to swing for the fences? Packers quarterback Aaron Rodgers and Seahawks quarterback Russell Wilson have seen their names appear in trade rumors throughout the season. They have both previously expressed frustration with their situation, although it is not clear if some of these feelings persist.

Would they be ready for a fresh start? And does this new beginning await one of them in Pittsburgh?

The case of Aaron Rodgers or Russell Wilson joining the Steelers

Steelers coach Mike Tomlin doesn’t want a rookie quarterback, according to Jay Glazer of Fox Sports, who reported in October that Pittsburgh was going to “want to go with someone who is a veteran.” Rodgers and Wilson certainly fall into this category. Rodgers in particular was very complimentary to Tomlin and the organization, and he even shared a fun time with Tomlin during the Week 4 game between the Packers and the Steelers.

While it’s worth noting that the Steelers have been known to let players go too early rather than too late, Rodgers and Wilson still perform at high levels. Rodgers led the Packers to the No.1 seed in the NFC and could win back-to-back MVP awards. Wilson has had a sluggish year by his standards, but he was also a Pro Bowler from 2017-2020 and was only 33 at the end of November.

Looking at this change from Rodgers and Wilson’s perspective, the Steelers have some attractive qualities. They are one of the most stable franchises in the NFL in terms of organizational leadership and coaching. They have intriguing offensive weapons in Najee Harris, Pat Freiermuth, Diontae Johnson, and Chase Claypool. They have prominent defensive talents in TJ Watt, Cameron Heyward and Minkah Fitzpatrick.

“I watch [Pittsburgh] as another destination which I think would be enticing and a real opportunity to win a Super Bowl for Russell Wilson “, ESPN’s Marcus Spears said last month. “And [it’s] a team that is maybe a little closer than we think when it comes to competitiveness when we start talking about winning it all. “

The same logic could apply to Rodgers. One of those guys could be the missing piece of a Steelers team that has managed to stay in the playoff race despite Roethlisberger’s limitations at this point in their career.

The case against Aaron Rodgers or Russell Wilson joining the Steelers

Tomlin wants a veteran quarterback. Well, is he ready to lose a bunch of other assets? The Packers and Seahawks aren’t going to give Rodgers and Wilson a lousy bundle, and it’s not like the Steelers are known for making successful trades.

And are we sure Rodgers or Wilson will push so hard for a trade this offseason? Rodgers might look at the league landscape and realize his best option is to stay in Green Bay. (He hasn’t ruled out retirement either.) Wilson, meanwhile, has publicly stated that he wants to win more Super Bowls, and his plan is to win them to Seattle.

Yes, the Steelers have formidable individual talents, but these pieces won’t mean much if they don’t address a major issue: the offensive line. This unit has struggled to consistently protect Roethlisberger, and offensive line coach Adrian Klemm left the team last month to take a similar position at Oregon. Rodgers and Wilson are much more mobile than Roethlisberger, but they aren’t interested in running for their lives every week.

When you really break it down, is Pittsburgh only a quarter of the way from being a Super Bowl contender? That’s the question Rodgers, Wilson and the Steelers need to ask themselves.