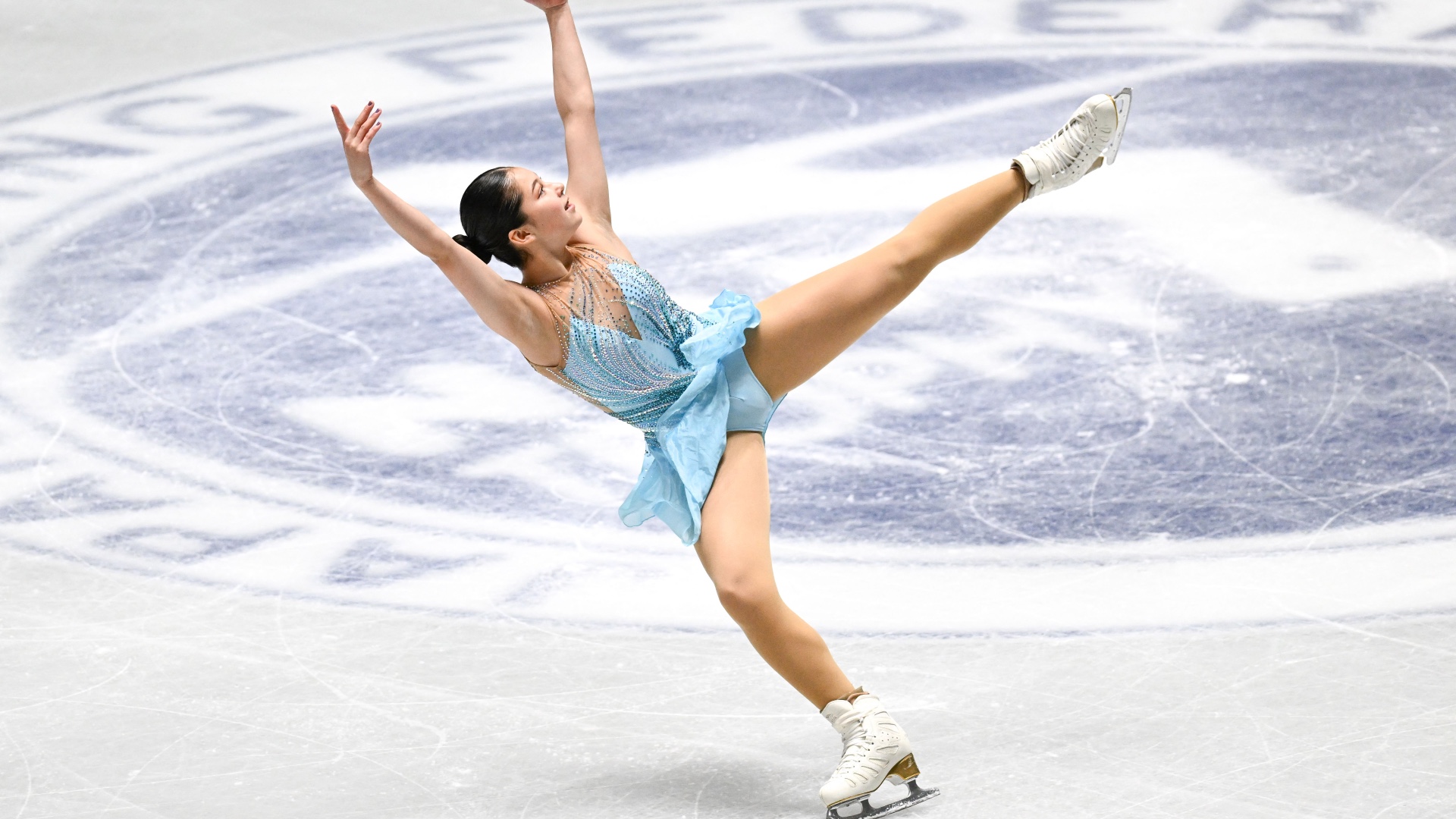 At least five competitors at this weekend’s U.S. figure skating championships have tested positive for COVID-19.

Alysa Liu is the biggest name to test positive to date. The 16-year-old star dropped out of competition on Friday. Liu placed third in the women’s short program on Thursday night before testing positive on Friday morning.

Two-time United States champion Liu is arguably Team America’s greatest hope to rank high at the 2022 Beijing Winter Olympics. The United States figure skating team is expected to be formed after the championships, which conclude Sunday night in Nashville, Tenn.

Here’s how Liu and other skaters who tested positive for COVID-19 may still be on the team.

How can Alysa Liu, other skaters who tested positive still be part of the US Olympic team?

Any skater who tests positive this weekend can still apply to be part of the 2022 Olympic team. The US team is decided based on the performance of the skaters over the past two years, so the US figure skating championships do not. not just determine who makes the Olympic team, although they do play a big role.

Liu, for example, has won the last two U.S. Championships, which will help her when she pleads her case. Liu’s agent Yuki Saegusa confirmed to USA Today that Liu will ask to be added to the team.

The US team’s roster has 16 spots: three for male skaters, three for female skaters, six for ice dance teams and four for pairs. All these places have yet to be filled.

Can COVID-19 positive skaters still go to the Olympics?

Vaccinated athletes must perform two negative PCR tests within 96 hours of their flight to Beijing before they can be allowed to participate in the Winter Games, according to the official website of the Olympic Games. Competitors who have previously had COVID-19 must additionally complete a medical certificate detailing their dates of infection and recovery. This certificate must be sent to the Olympic organizers at least eight working days before their departure.

Any competitor who tests positive within 30 days must also take two additional PCR tests 24 hours apart. All skaters who test positive this weekend will have to take this extra step.