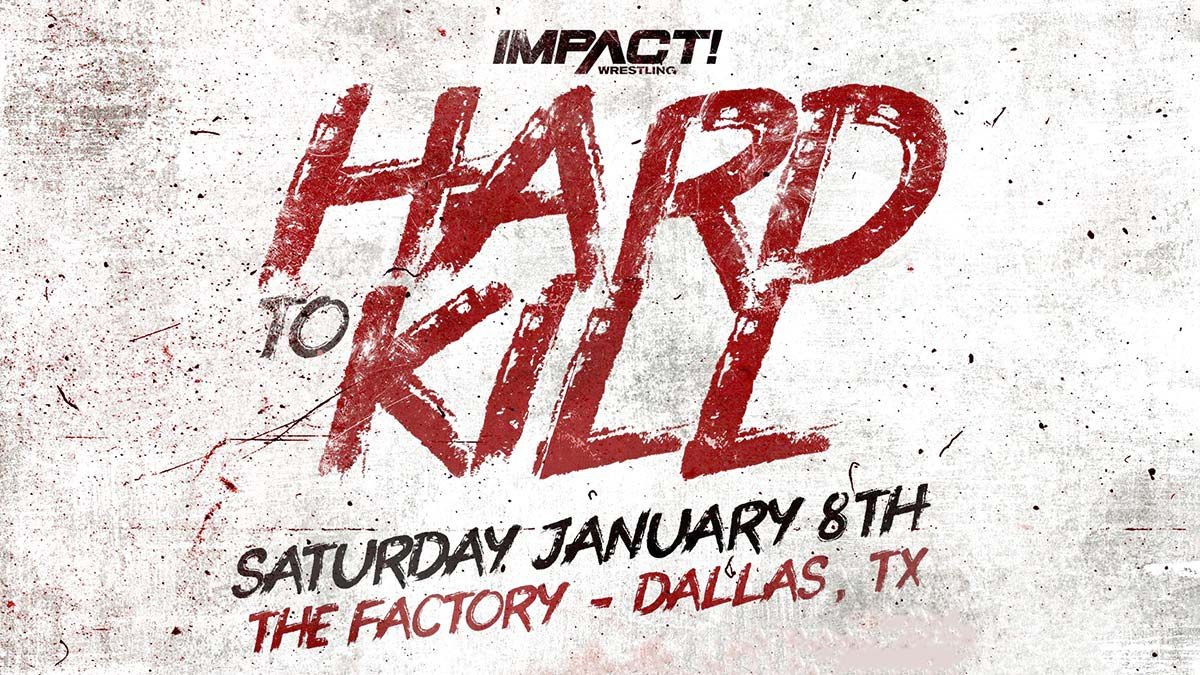 Impact Wrestling will be looking to make a major statement at the 2022 opening with its “Hard to Kill” pay-per-view.

The map will feature multiple world title and grudge matches, as well as historic moments for the Knockouts division. The Impact World Championship will be on the line when Moose defends his title against Matt Cardona and W. Morrissey. Ring of Honor World Champion Jonathan Gresham will defend his title against former ROH star Chris Sabin. With ROH’s future unknown, Gresham will seek to represent the company in any way possible.

The Knockouts will have time to shine not one, but two. Mickie James will defend the Impact Knockouts Championship against Deonna Purrazzo in a death match in Texas. Finally, for the very first time, there will be an Ultimate X Knockouts, as Alisha Edwards, Chelsea Green, Jordynne Grace, Lady Frost, Rosemary and Tasha Steelz face off in an X-Division classic.

Here’s everything you need to know about Impact Wrestling’s “Hard to Kill”:

Fans in the United States looking to watch “Hard to Kill” 2022 will need to check out FITE.tv and buy the event for $ 39.99. You can also purchase the event through the standard pay-per-view format.