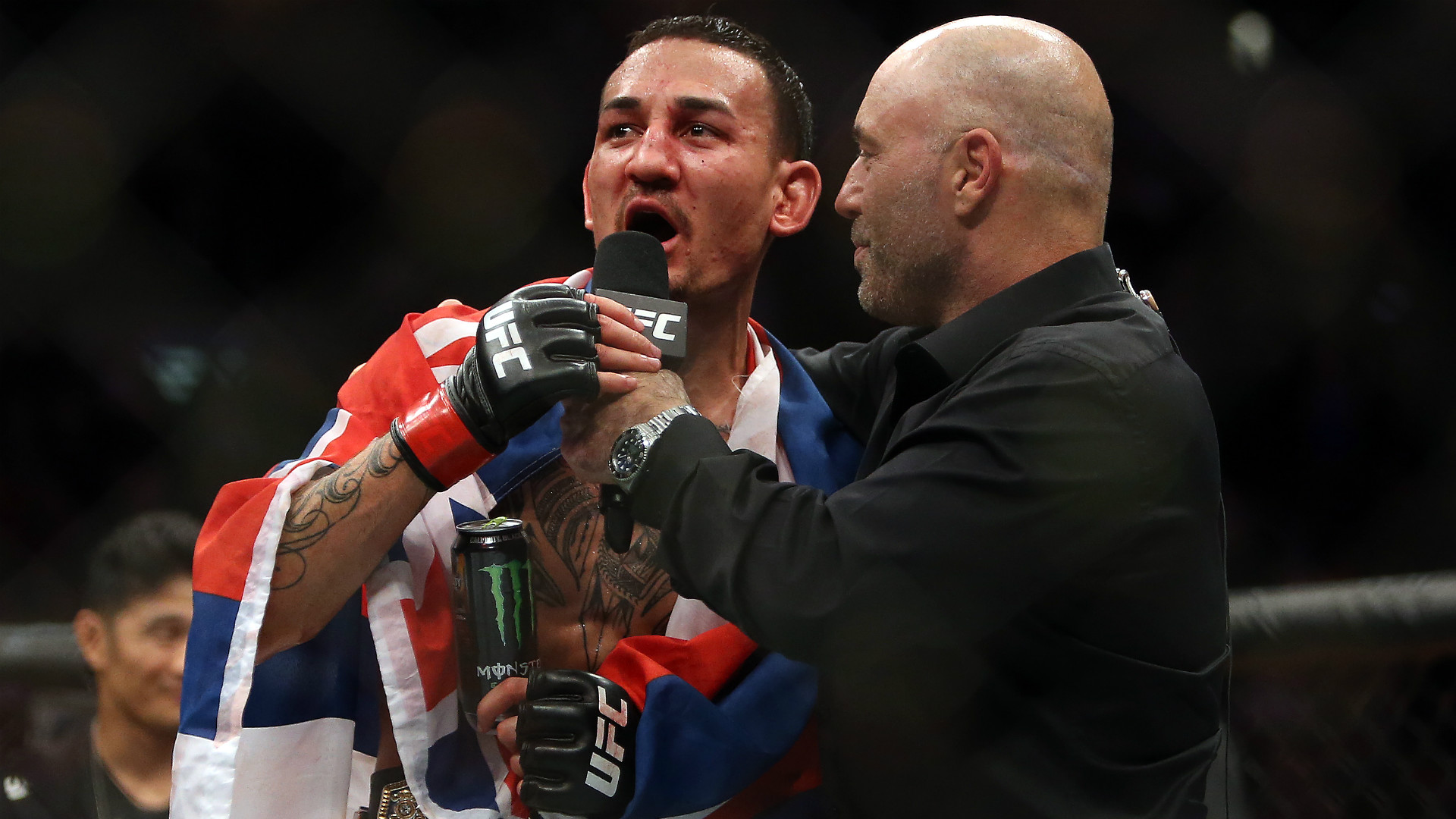 Fight fans will have to wait longer for Max Holloway-Alexander Volkanovski 3. ESPN Reports that Holloway is out of the March 5 UFC featherweight title fight after worsening an injury.

The fight was announced two days ago. It was to be the main event of UFC 272.

Holloway made his MMA debut in 2010 and joined the UFC in 2012. In 2019, he fought Dustin Poirier for the interim UFC lightweight title at UFC 236 and lost, ending a 13-game winning streak. “Blessed” was the UFC featherweight champion from 2017 to 2019 until he lost the belt to Volkanovski. They fought in a rematch at UFC 251, with Volkanovski winning via what some saw as a controversial split decision.

It is not known if Volkanovsky will stay on the map. According to Ariel Helwani, Chan Sung Jung is the favorite to face Volkanovski in a potential fight. “The Korean Zombie” just won against Dan Ige in June.

Former UFC flyweight and bantamweight champion Henry Cejudo, who retired in May 2020, has offered his services. Cejudo has called Volkanovski in the past and would be interested in adding another title to his collection.

“Triple C to the rescue. @Danawhite you have my number. # C4 #bendtheknee,” Cejudo wrote on Twitter.

Another fight to watch is Calvin Kattar vs. Giga Chikadze on January 15th. Kattar is 2-1 in his last three fights and Chikadze is on a nine-game winning streak. The winner of this fight could potentially face Volkanovski for the title.