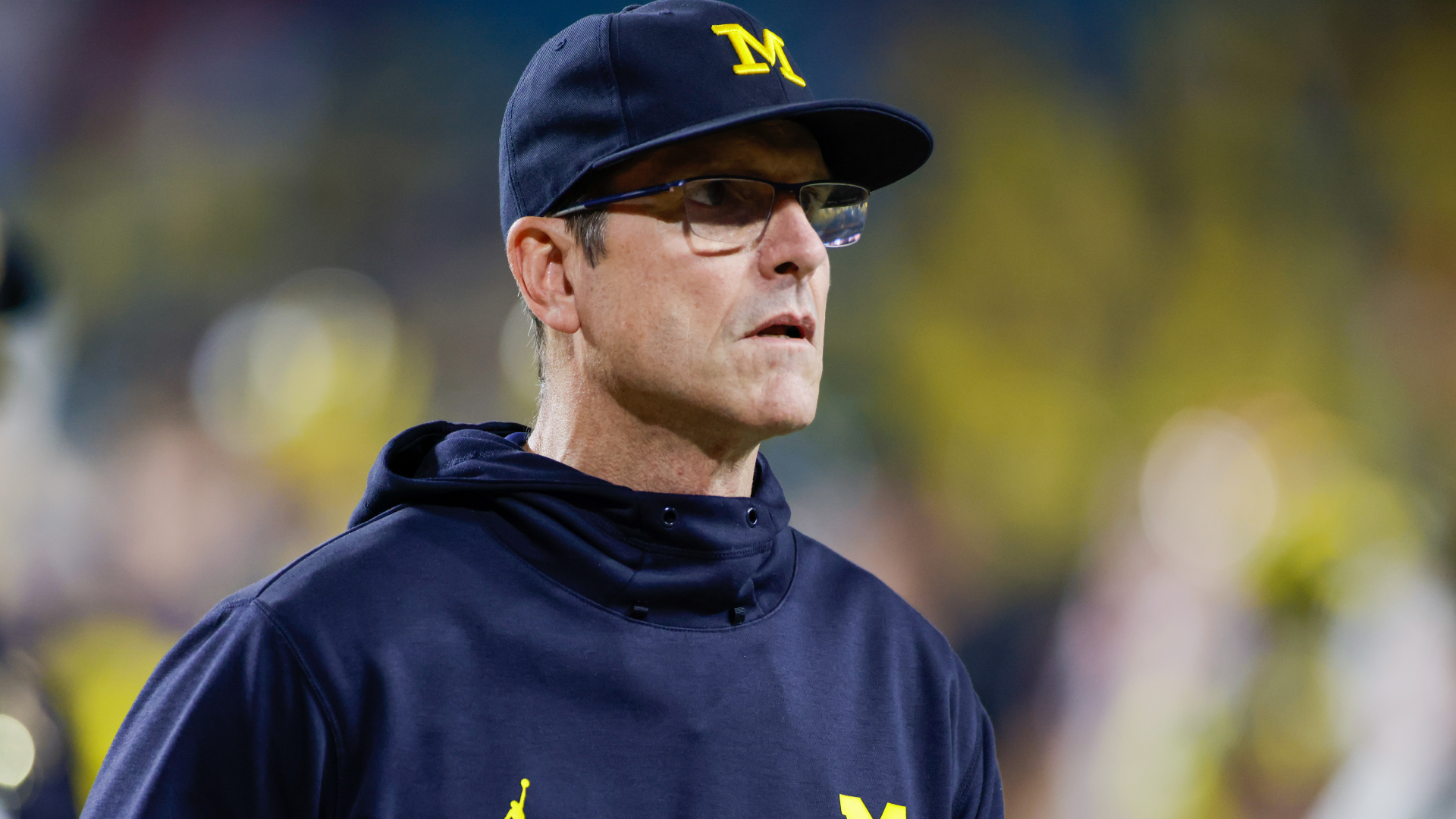 NFL coaching rumors are flying after a busy Black Monday, and Jim Harbaugh has found his name the center of much conversation.

Harbaugh has once again become a hot contender in the coaching market after leading Michigan to a 12-2 overall record and a college football playoff appearance in 2021. Multiple reports have indicated the 58-year-old is interested. to jump into the NFL and at least entertain the offers, but Harbaugh hadn’t directly addressed the speculation – until Wednesday.

During a Zoom call with reporters ahead of the Paul “Bear” Bryant Coach of the Year awards ceremony, Harbaugh, who coached the 49ers from 2011 to 2014, was asked that his name had been thrown into the rumor mill.

Okay, that clarifies everything!

Harbaugh certainly isn’t wrong, as he had plenty of Michigan fans clamoring for a new coach after the Wolverines finished 2-4 in 2020 amid the COVID-19 pandemic. Harbaugh finally managed to overcome the bump in 2021, earning his first victory over Ohio State and the Big Ten Championship.

Now, with six NFL openings available (seven if the Raiders don’t give Rich Bisaccia the permanent position) and Harbaugh’s stock at an all-time high, will he really leave his alma mater behind? In a separate interview with Sports Radio 610 in HoustonHarbaugh hasn’t done much to silence the rumors, adding only that he’ll be spending time with his family before the recruiting season kicks off in high gear.

“Maybe we’ll figure out some stuff to do with the family tomorrow. I just enjoyed these days with your family because we’re going to be recruiting in the next few days,” Harbaugh said. “It’s kind of the last two days to spend with the family, and I couldn’t think of a better place to be.”

It looks like he’ll enjoy this process a little longer.