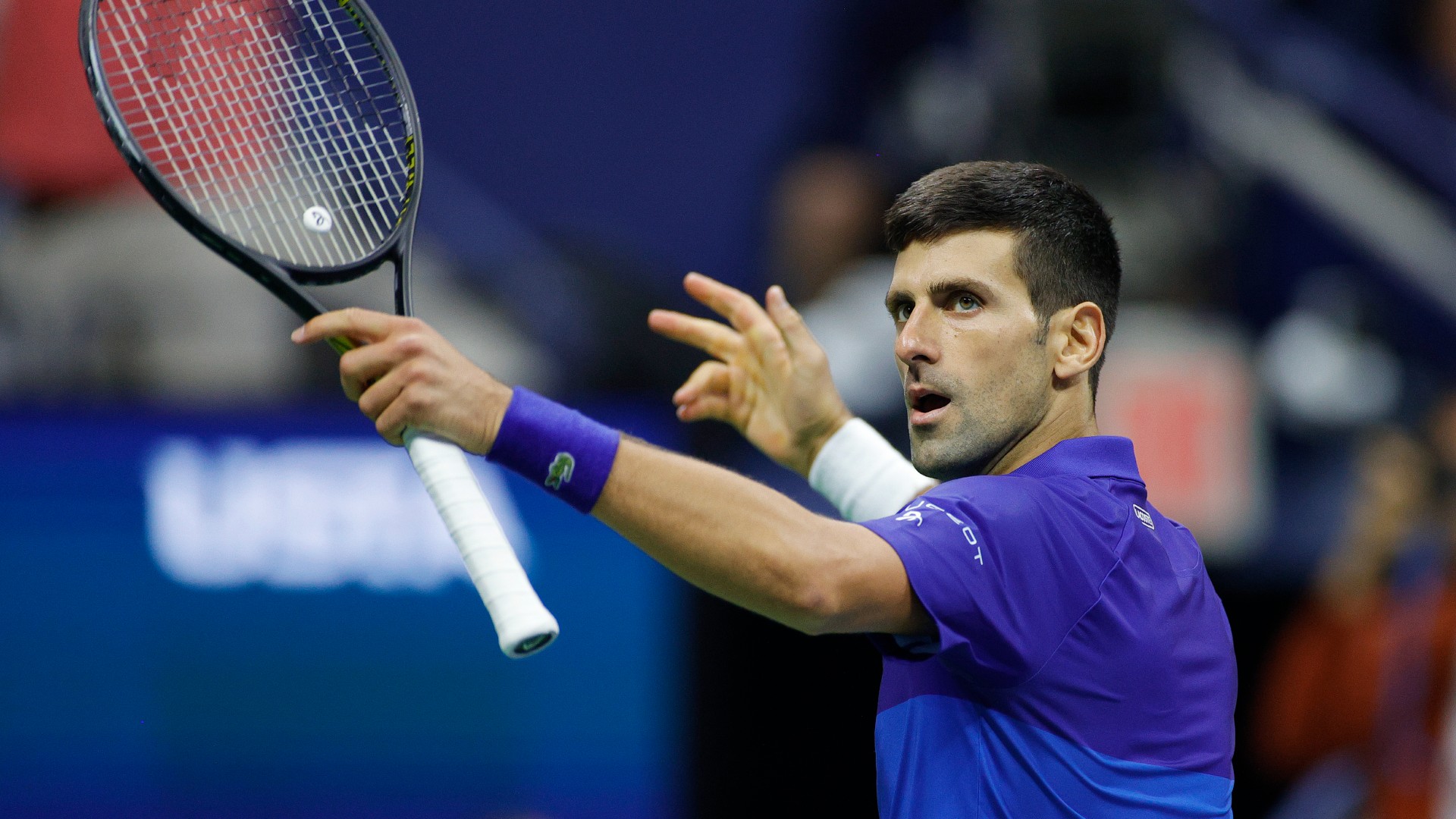 Novak Djokovic released a lengthy statement on Tuesday attempting to clarify “misinformation” regarding his positive COVID-19 test in December and the controversy that ensued as he attempted to enter Australia for the Australian Open .

Djokovic, the world’s highest ranked men’s singles player and a notorious adversary of the COVID-19 vaccine, was briefly refused entry to Australia after Australian border control found an error in his medical exemption. He also produced medical records which showed he tested positive for COVID in December, creating more controversy for a country with strict travel policies in place in the midst of the pandemic.

He was then held in a Melbourne hotel for immigrant detainees while courts decided whether or not to allow him to enter the country.

He ultimately won an appeal to enter the country and compete in the Australian Open, creating even more controversy for those affected by the reduced travel in and out of the country.

Djokovic’s statement attempted to clarify what he described as misinformation regarding his attempt to enter the country – including how he had previously tested positive for COVID while attending a children’s tennis event in Belgrade in mid-December. He said he did not know he was positive at the time, only hearing the news of his positive test after the event occurred.

In addition, he apologized for conducting an interview with L’Equipe – a French daily – around the same time, while remaining knowingly positive. Although he took the necessary precautions to socially distance himself during the interview, he admitted that the interview itself was a mistake and should have been postponed. He also said he would no longer speak about the matter.

Djokovic has won the Australian Open nine times before, more than any other Grand Slam event. A victory in the 2022 tournament would give him 21 Grand Slam titles, surpassing the 20 titles each of Roger Federer and Rafael Nadal.

That said, his travel visa could still be canceled should Australia’s Immigration Minister Alex Hawke decide to exercise his personal power to deport the 34-year-old from the country. This would prevent Djokovic from entering Australia for three years, although the decision is still pending.