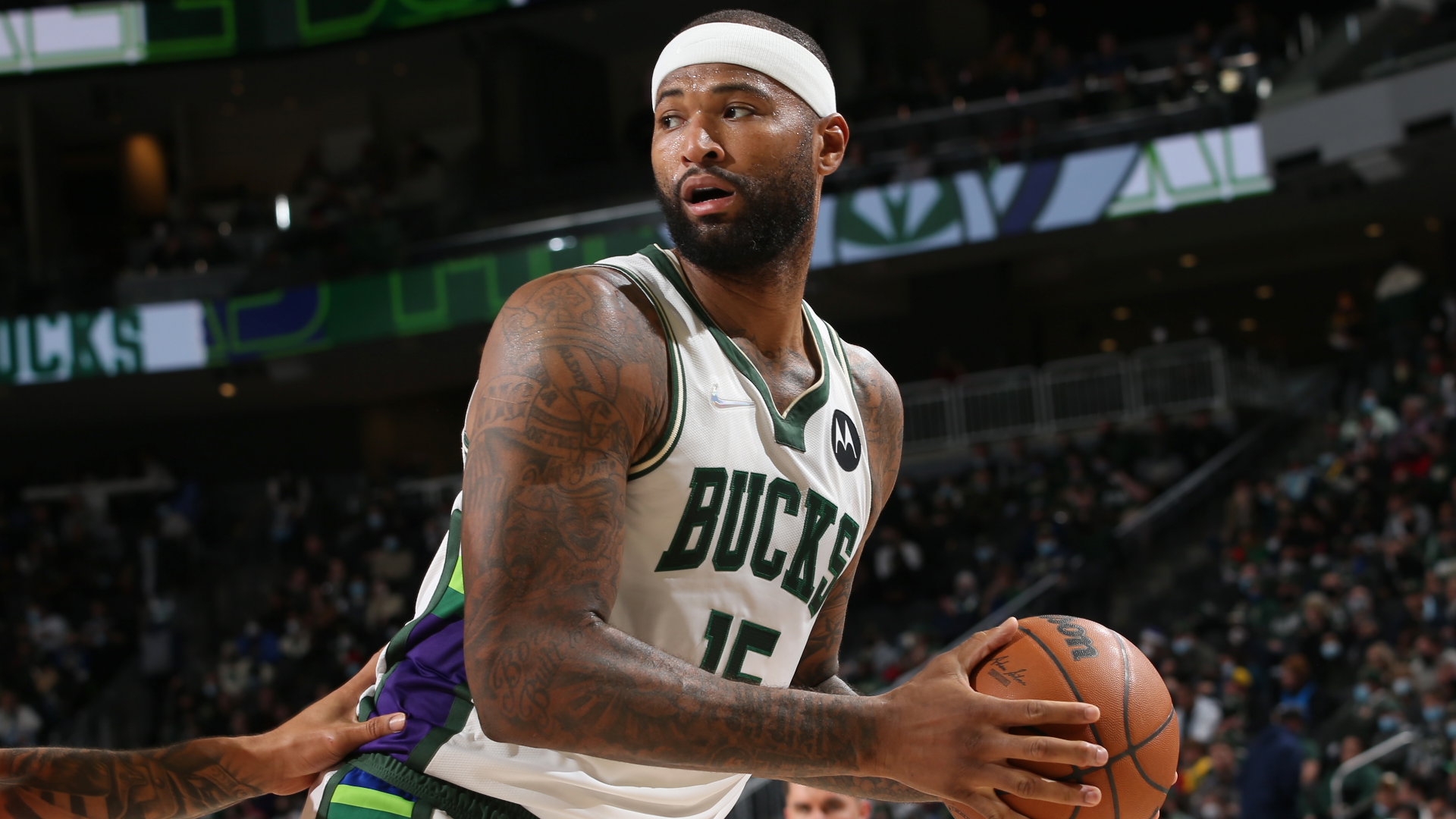 DeMarcus Cousins ​​is said to be close to finding a new home, with the Denver Nuggets planning to sign the big man on a 10-day contract, according to The Athletic’s Shams Charania.

The 31-year-old was sidelined by the Milwaukee Bucks this week to open up a spot on the roster and in Denver he would form a solid center rotation behind reigning MVP Nikola Jokic.

He would also reunite with former coach Mike Malone who was with the Sacramento Kings in 2013-14.

Cousins, who has suffered injuries in recent seasons, split last season between the Houston Rockets and the Los Angeles Clippers after missing the entire 2019-20 season with an ACL injury.

He was productive during his stint at Milwaukee, averaging 9.0 points, 5.8 rebounds in 17 games (five starts).

According to Marc Spears of The Undefeated, Cousins ​​will first meet with Nuggets president Tim Connelly “before a contract is officially offered.”

Cousins ​​are expected to meet with Nuggets president Tim Connelly before a contract is officially offered, sources say. Cousins ​​also played for Nuggets head coach Michael Malone with the Sacramento Kings and had a strong relationship with him.