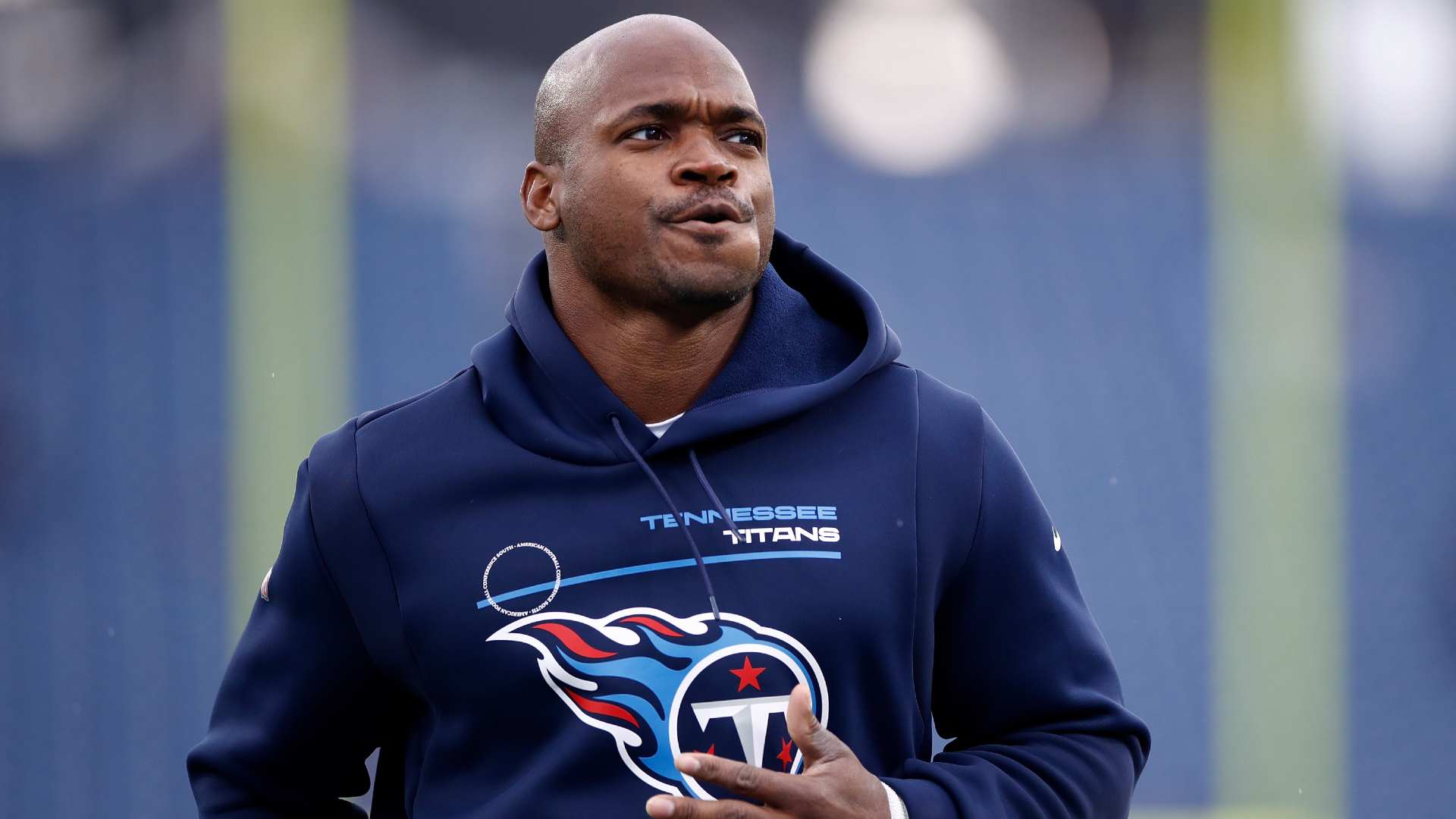 Adrian Peterson is back in the NFL, this time with Seattle and Pete Carroll, who will finally coach the running back after trying many years ago.

Caroll told reporters at his press conference on Wednesday that the organization is working to sign Peterson, 36, to their training squad. He went on to talk about the fact that he didn’t sign Peterson in the 2000s while coaching at USC.

“We finally got it,” Carroll said.

“We didn’t get him back that day (at USC) but like I just told him, we finally got him.”

The Titans gave up on Peterson on Nov. 23 as part of a series of roster changes. He played three games for Tennessee after being signed to their practice squad on Nov. 2 and racked up 82 yards and a rushing touchdown.

Seattle adding Peterson is not a huge surprise as most of the Seahawks’ racing core is on the injured reserve or recovering from an injury. Race leader Alex Collins returned from a groin injury on Monday in the Seahawks’ 17-15 loss to Washington. He ran seven times for 14 yards and lost a fumble.

The Seahawks (3-8) are last in NFC West. The addition of Peterson could potentially increase their chances of scoring victories in their last six games.

Peterson could easily transition from the practice squad to the Seahawks’ 53-man roster for Sunday’s game against the 49ers. If he’s not added for the game, his potential next debut would be in Week 14 on the road against Houston in his home state of Texas.