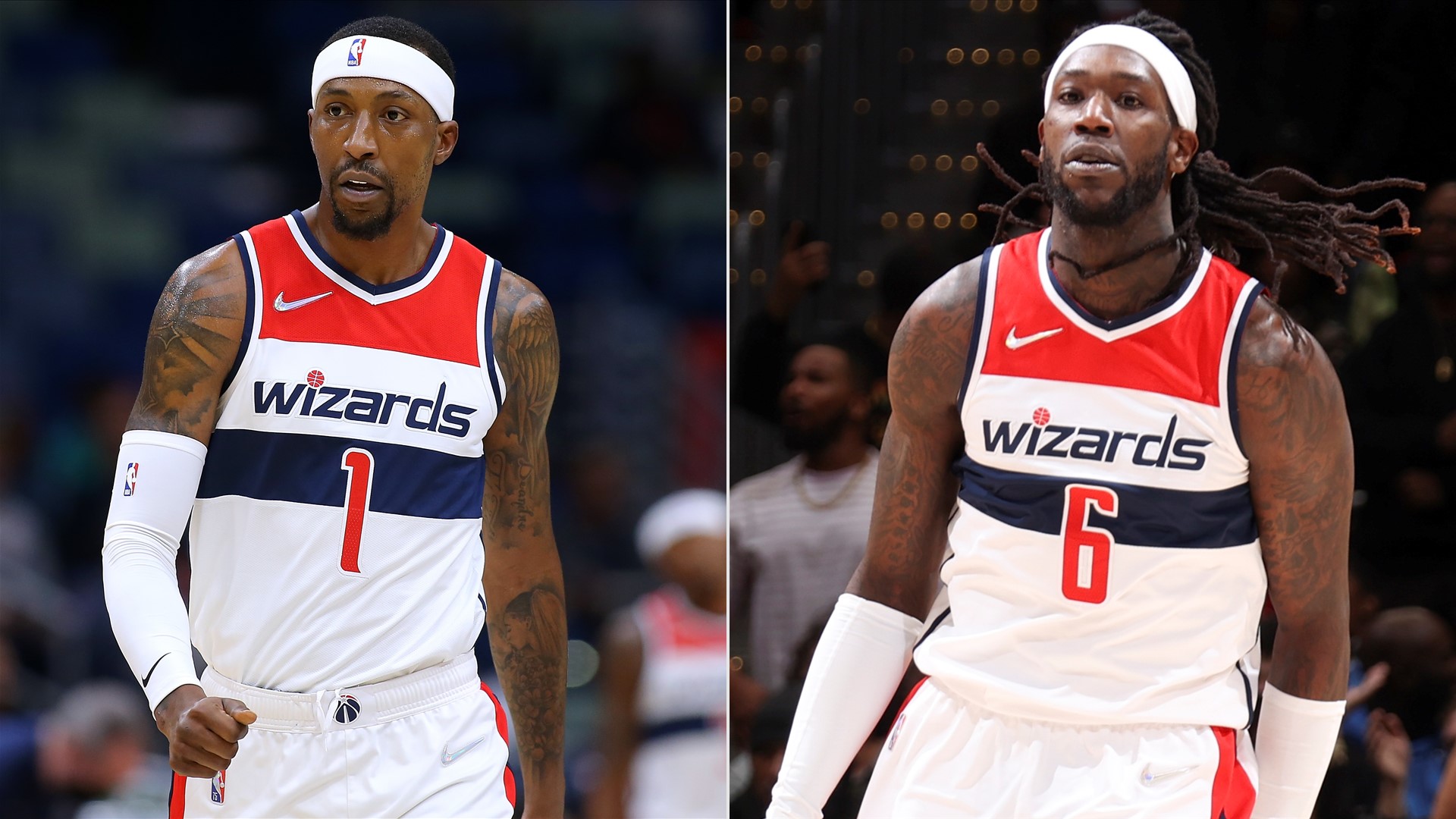 The Washington Wizards won a 122-118 victory over the Oklahoma City Thunder on Tuesday night, but all was not rosy in Washington.

Trailing 61-58 at halftime, Wizards’ Kentavious Caldwell-Pope and Montrezl Harrell duo should have been parted by teammates at half-time after having a “physical altercation”, according to Athletic’s Shams Charania.

Per Charania, Harrell was reportedly unhappy with Caldwell-Pope for not passing the ball to him on a play before the buzzer at half-time and on the way back to the locker room exchanged words before things heated up and that the two players jumped on it. . Neither of them connected and their teammates quickly cut off the “fight.”

Both players played in the second half and finished with productive numbers as two of the team’s five players to record double digits on the night.

Caldwell-Pope finished with 16 points, three rebounds and three assists in 30 minutes while Harrell added 12 points and seven rebounds in 24 minutes as the Wizards claimed back-to-back wins.

Kyle Kuzma continued his strong goal streak, leading the team with 29 points, five rebounds and three assists and Spencer Dinwiddie 22 points, 10 assists and three rebounds as the Wizards, who were without Bradley Beal (health protocols and security) are back on top. 500.

They are now 21-20 on the season, good for ninth place in the Eastern Conference.